I was born and raised in Larissa, Greece where I completed my secondary education with distinction. I completed my studies at the Medical School of the Democritus University of Thrace in Alexandroupoli in 2004 with a degree “very good”, from which I received my PhD diploma 2008.

I served as a rural general physician in Makrychori, Larissa and after completing my military service in the Air Forces, I have specialized in Pathology at Theagenio Anticancer Hospital for 2 years and in Haematology at PGN AHEPA Thessaloniki for 4 years.

I received my specialty title and then I worked as an L. Consultant at Sligo General Hospital of Ireland at the Haematology Clinic, where I was in charge of the ODC & Outpatient Department twice a week. During that time I worked to create an Outpatient Gynecological Haematology (Haematology pregnancy) and thrombophilia, to which I have served.

From April 2014 I have a private clinic in Larissa and I am head of the Haematological Hospital of IASO THESSALY as well as of the outpatient clinic.

I am a regular member of the Greek Haematology Society. 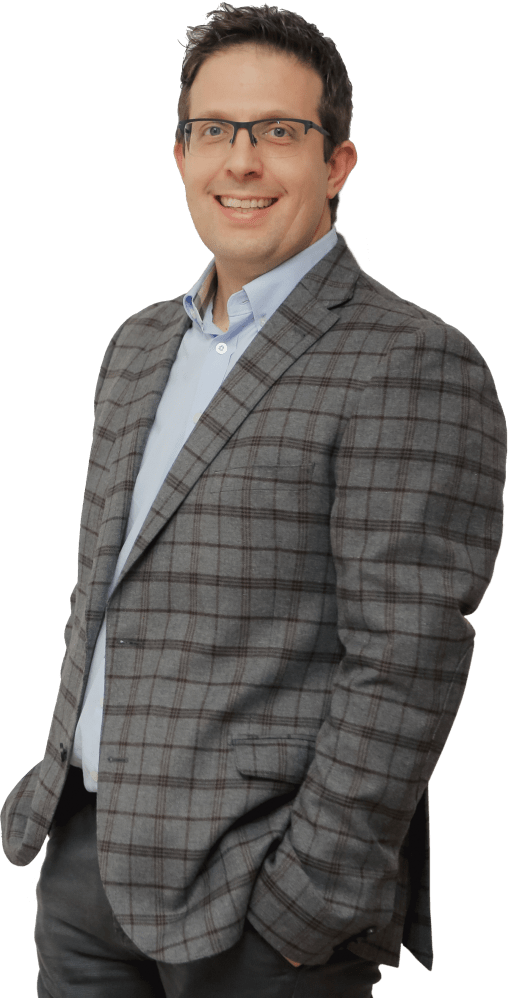